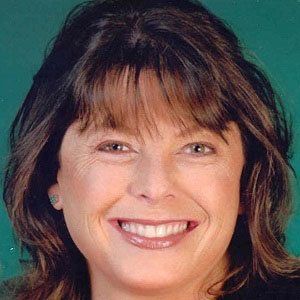 Most famous for portraying child character Dodie Douglas in the 1960s and '70s comedy series My Three Sons, she is also notable for her teenage appearances in episodes of The Red Hand Gang, Gunsmoke, Born Free, and Marcus Welby, M.D.

When she was just four years old, she played a small role in the western movie Cry Blood, Apache.

She played the daughter of Gregory Peck's character in the 1971 feature film Shoot Out.

The daughter of Carolyn Stellar and Rik Nervik and the younger sister of fellow child actor Leif Garrett, she spent her youth in Los Angeles, California.

She and Sorrell Booke were both in the cast of the 1974 cult film Peopletoys (also known as Devil Times Five).

Dawn Lyn Is A Member Of