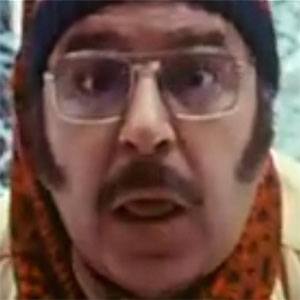 Most remembered for his role as Jefferson Davis "Boss" Hogg on the hit show,The Dukes of Hazzard. He was also nominated for an Emmy for his one episode appearance on the show Dr. Kildare.

Some of his earliest work was on the stage, appearing as Senator Billboard T. Rawkins in a revival of Finian's Rainbow and playing a part in Caligula, both in 1960.

He has appeared in many popular TV series including: Hawaii Five-0, M*A*S*H, and Gunsmoke.

He was married to Miranda Knickerbocker from 1958 to 1973 and is survived by his two children, Alexandra and Nicholas.

He appeared in the sitcom All in the Family, which Rob Reiner starred in.

Sorrell Booke Is A Member Of