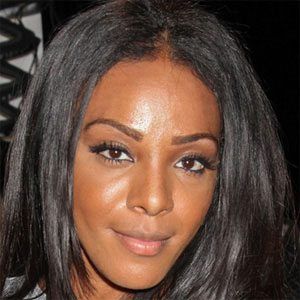 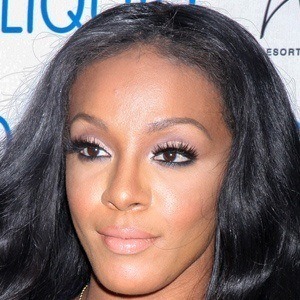 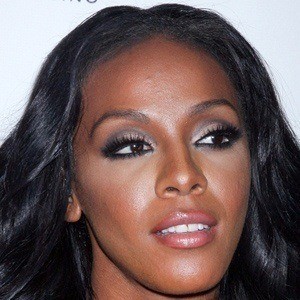 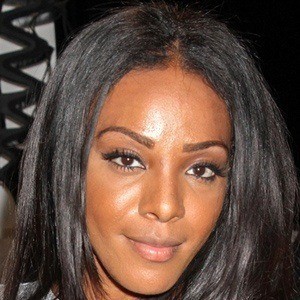 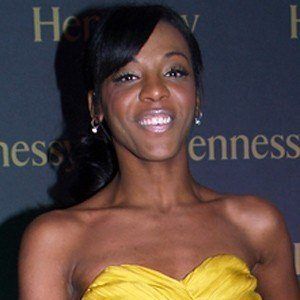 Singer/songwriter and occasionally actress best known for her membership in the girl group Danity Kane from 2005 to 2009. Her third solo album, Redemption, was released in 2016 to widespread critical acclaim. She has also appeared in supporting roles in the films Kinky and 5 Weddings.

She performed with a group called Realiti in New Orleans as a teenager.

She moved to Baltimore, Maryland after being displaced by Hurricane Katrina in 2005.

She dated Day26's Qwanell Mosley for five years. She came from a musical family, with her father Frank Richard being the singer of the funk band Chocolate Milk.

She was a member of Dirty-Diddy Money with rap mogul Sean Combs.

Dawn Richard Is A Member Of