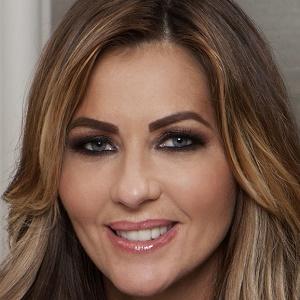 Television personality on ITV's The Real Housewives of Cheshire whose career is in interior designing, building and designing stunning mansions in both the United Kingdom and across Europe for elite and high profile clients.

She transformed a neglected call center into her own mansion, complete with 20 acres of land and private stables.

She has been featured in publications including OK!, The Sun, Closer and Heat.

She helped design the homes of Wayne Rooney, Peter Crouch and several other soccer stars.

Dawn Ward Is A Member Of