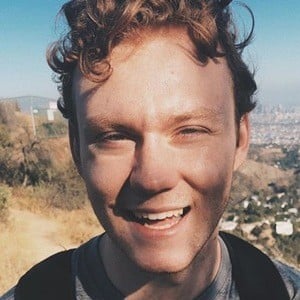 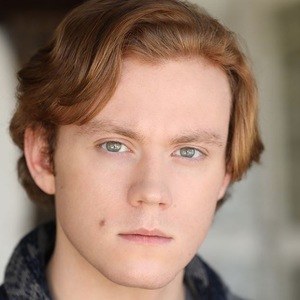 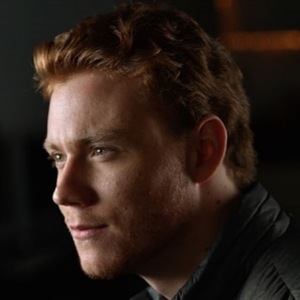 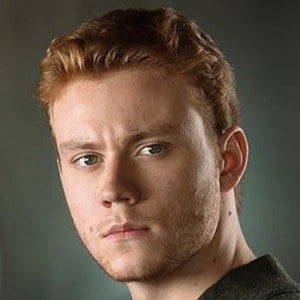 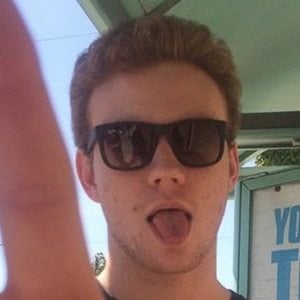 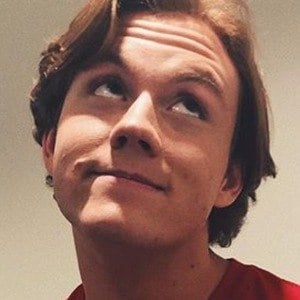 American actor most famous for his role as Trev on the Disney series Kirby Buckets. He has also appeared on children's series like The Thundermans and Bella and the Bulldogs.

He originally wanted to be a singer and turned to acting at age 11. He trained with Darla Briganti Kain at Class Act Studio.

He made his feature film debut in the 2013 young adult sci-fi film Ender's Game.

His parents are Brad and Lisa Fletcher.

He appears alongside Jacob Bertrand on Kirby Buckets.

Dawson Fletcher Is A Member Of