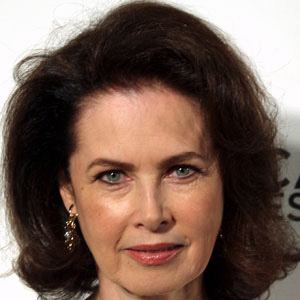 Fashion and beauty model graced the cover of Sports Illustrated Swimsuit issue and represented cosmetic lines by Revlon and L'Oreal.

Training in dancing from her childhood, she joined Les Grands Ballets Canadiens at 13 and was voted Miss Montreal at 18.

She authored the book Ageless Beauty.

Her daughter, Ryan Haddon, was a TV producer and presenter, who married .

An occasional actress who appeared opposite Nick Nolte in the 1979 film North Dallas Forty.

Dayle Haddon Is A Member Of