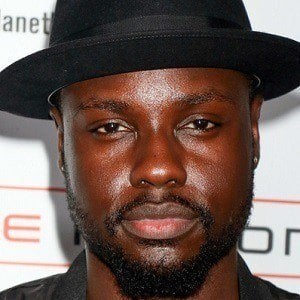 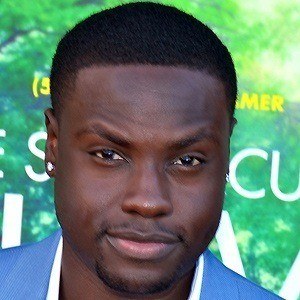 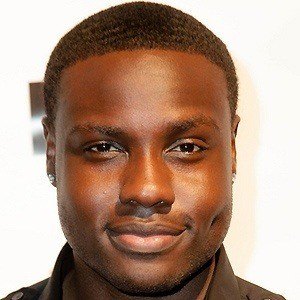 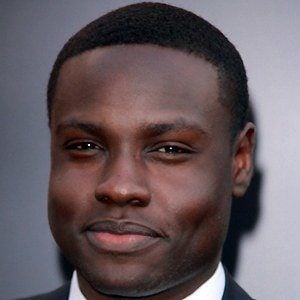 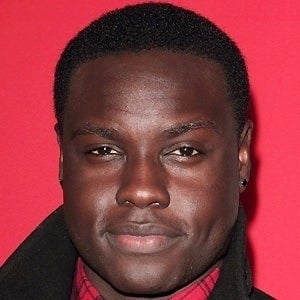 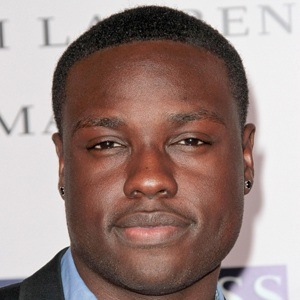 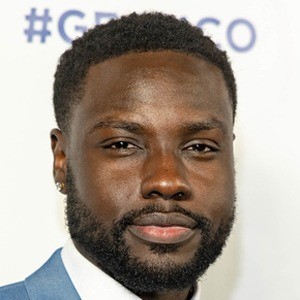 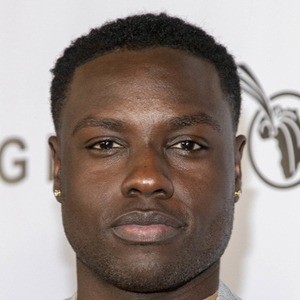 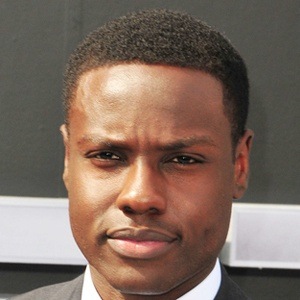 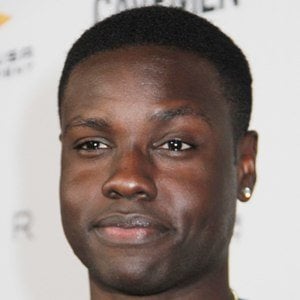 Nigerian actor who had a breakout film role as Thresh in The Hunger Games. In 2013, he played Alec in the television show Revolution and in 2014, he played Mace in Endless Love. In 2016 he began appearing in the TV series Shades of Blue.

He moved to the United States with his family at age fifteen.

He played supporting roles in the 2013 films Runner, Runner and Cavemen.

He has four older siblings.

He made a guest appearance on The Wendy Williams Show in 2012.