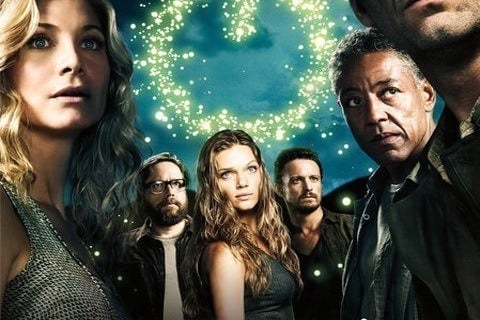 Set in 2027, fifteen years after a worldwide blackout, a group of people try to take down a militia claiming to be the United States government.

The pilot was directed by Jon Favreau. The show won an Emmy for stunt coordination in 2013. After the show was cancelled, the story was finished in a four part comic book.