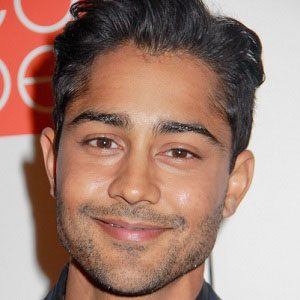 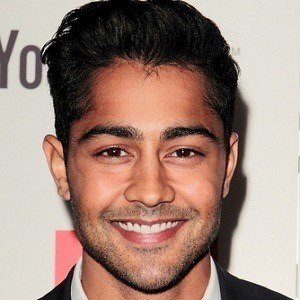 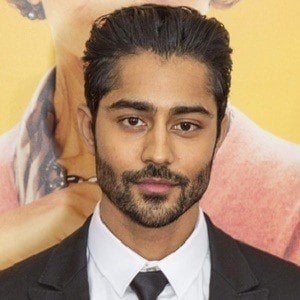 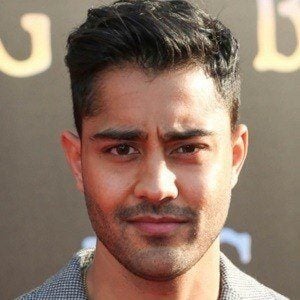 Notable for his role as Hassan Kadam in the 2014 film The Hundred Foot Journey, Dayal is also recognized for his recurring role as Raj Kher on the series 90210, as well as for his performance as Hal on the AMC series Rubicon.

At the start of his entertainment career, he appeared in several national commercials and performed in an off Broadway production of Rafta, Rafta.

Born Manish Patel, he grew up in South Carolina as the child of Indian parents Sudhir and Hema Patel. He has two older siblings and one younger sibling.

The acclaimed British actress Helen Mirren was one of his costars in The Hundred Foot Journey.