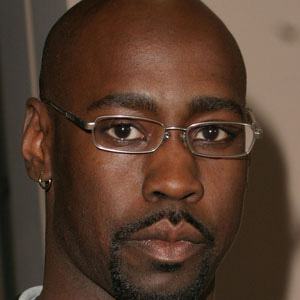 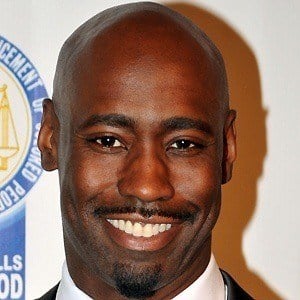 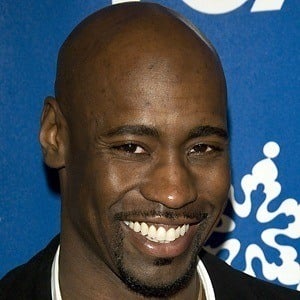 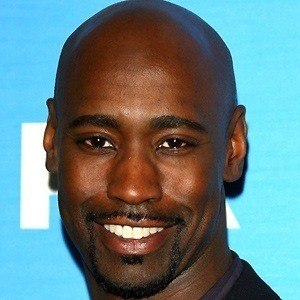 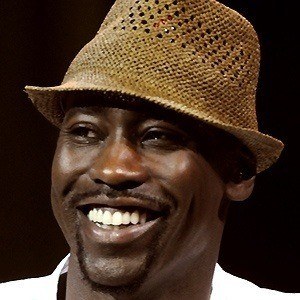 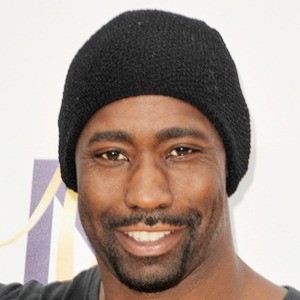 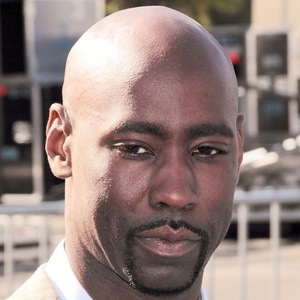 Actor famous for his roles as Wayne Palmer in the FOX series 24 and as Principal Robin Wood on the series Buffy the Vampire Slayer. He played Colin, one of the lead roles in the 2000 film Romeo Must Die.

He became involved in acting after suffering a high school football injury.

He graduated from the Yale School of Drama's renowned Master of Fine Arts program. He has earned over 50 acting credits throughout the course of his career. Along with acting, he has also earned credit as a producer, writer, and director.

In 2009 he and his girlfriend, Golden Brooks, welcomed a daughter named Dakota Tao Brooks-Woodside.