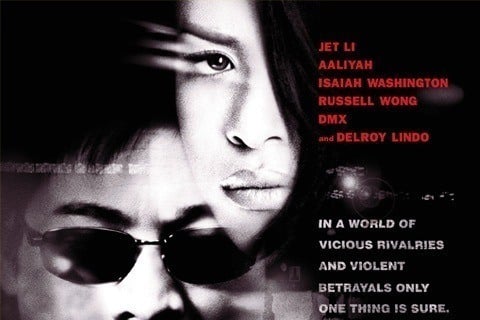 A cop searches for his brother's killer and falls for the daughter of a man who has dealings with his father. The film marked the acting debut of R&B singer Aaliyah, who was tragically killed in a plane crash a little over a year after the film's release.

The film's soundtrack sold over 1 million copies, featuring songs by Aaliyah as well as Destiny's Child, Joe, Timbaland and DMX.