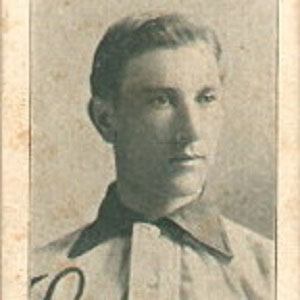 Right-handed pitcher who won 189 major league games and was renowned for his control, leading the league in fewest walks per nine innings five seasons.

He threw a no-hitter in his seventh MLB appearance.

His parents were Andrew Phillippe and Jane Margaret Hackler.

Actor Ryan Phillippe is a distant relative of his.

Deacon Phillippe Is A Member Of