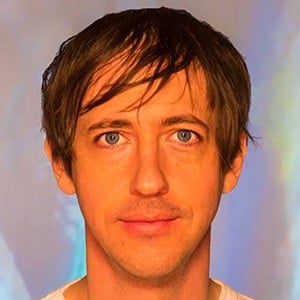 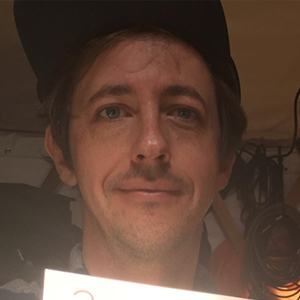 He began making music with his friend and future Animal Collective member Noah Lennox, also known as Panda Bear, in 1991.

His real name is Joshua Caleb Dibb. His parents are Jessica Mendlovitz and David Dibb.

He met Animal Collective's Avey Tare at The Park School of Baltimore.

Deakin Is A Member Of