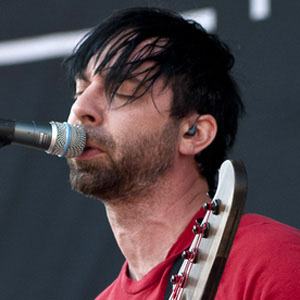 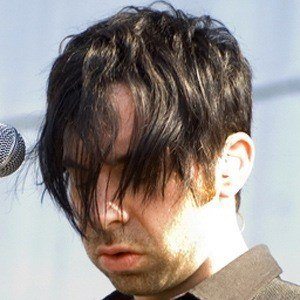 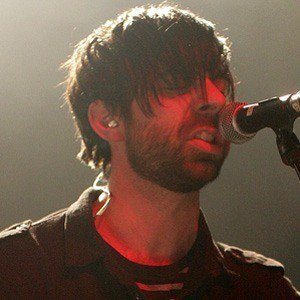 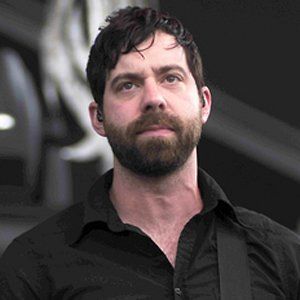 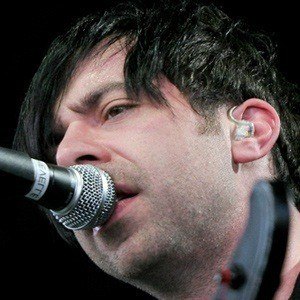 Hard rock bassist and backup singer known for his work with the metal band Chevelle. Also a visual artist, he created the cover art for Chevelle's fifth album Sci-Fi Crimes.

Before joining Chevelle, he was the drummer for a Chicago band known as Liftpoint.

He showcased his artwork in an online art gallery called The Wooden Relic.

He was born and raised in Deerfield, Illinois.

In 2005, he began performing with his brother-in-law and fellow Chevelle member Pete Loeffler.

Dean Bernardini Is A Member Of