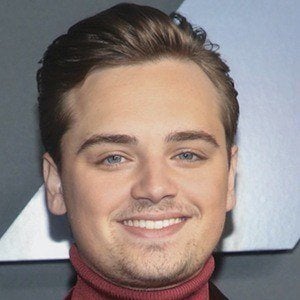 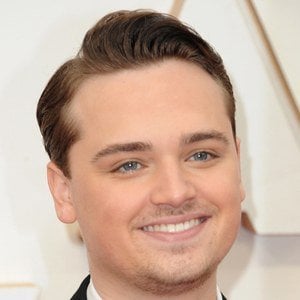 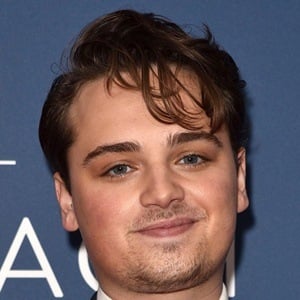 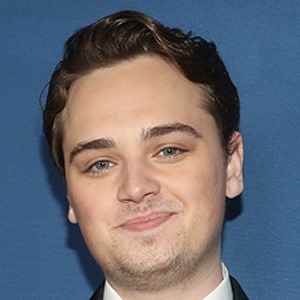 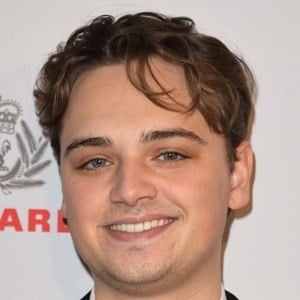 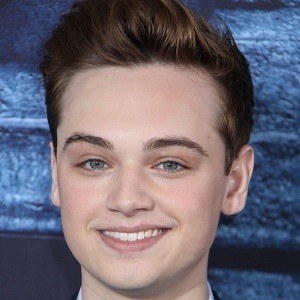 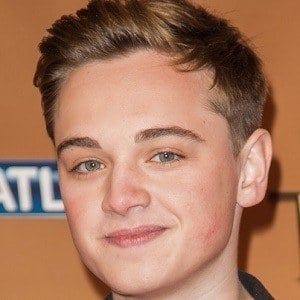 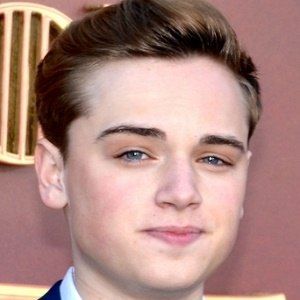 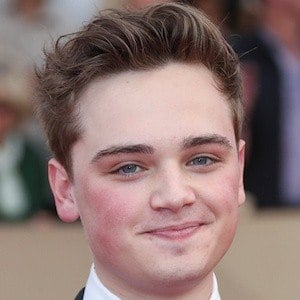 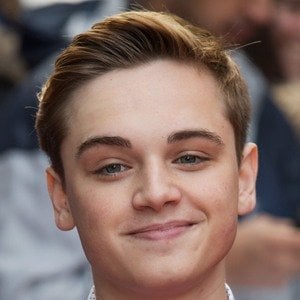 Actor best known for playing Tommen Baratheon on HBO's Game of Thrones and the title role in the London stage production of Billy Elliot the Musical. He has also appeared in episodes of the BBC shows Cuckoo and Casualty. He portrays the character Thomas in the 2019 movie The King.

In Season 4 of Game of Thrones, he replaced actor Callum Wharry as the character Tommen Baratheon.

He grew up in Essex and London, England with his sister Dolly. In 2015, he was romantically linked to Game of Thrones co-star Nell Tiger Free.

He co-starred with Colin Firth and Nicole Kidman in the 2014 thriller Before I Go to Sleep.