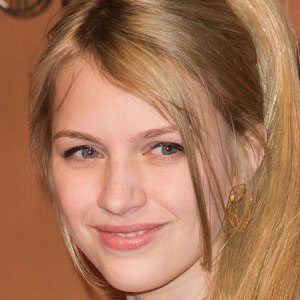 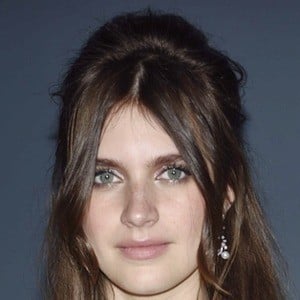 Known best for her role as Myrcella Baratheon in the popular HBO series Game of Thrones, this actress also played childhood roles in the 2012 film Broken and in the BBC television movie version of Mr. Stink.

She made her television debut at the young age of thirteen.

Aimee Richardson was the original Myrcella Baratheon in Game of Thrones; Free replaced her in the show's fifth season.

Born and raised in England, she grew up with one older sister, Betsy.

She and actress Sheridan Smith co-starred in the BBC's Mr. Stink.

Nell Tiger Free Is A Member Of