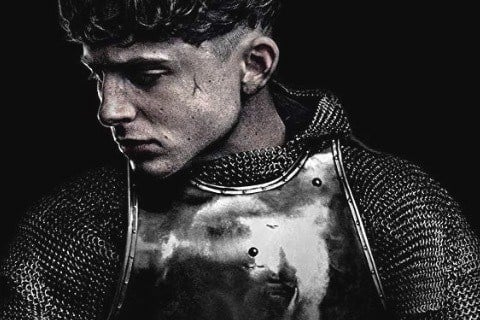 After the death of his tyrannical father, a wayward prince is crowned as King Henry V and forced to navigate the politics of the  inherited war and chaos. David Michôd directed the film from a screenplay by him and star Joel Edgerton.

The movie is based on Henry IV, Part 1, Henry IV, Part 2 and Henry V, all written by William Shakespeare. The Netflix movie was also produced by Plan B Entertainment and others.