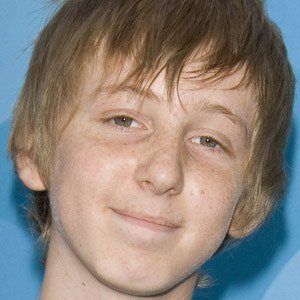 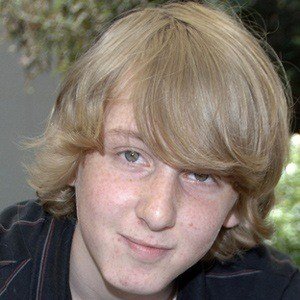 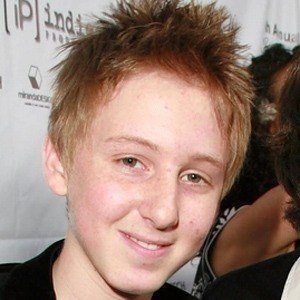 American film and television actor best known for his role as Mike Gold on the Fox comedy, The War at Home.

He first appeared on the small screen at the age of nine on Madtv.

He is a three-time Young Artist Award nominee.

His mother's name is Lee. He has two older brothers, Blake and Nick, and a younger sister named Olivia.

He became friends with Logan Lerman after meeting on the set of the short-lived series, Jack & Bobby.

Dean Collins Is A Member Of

Yours, Mine & Ours
31 Year Olds
TV Actors
First Name Dean