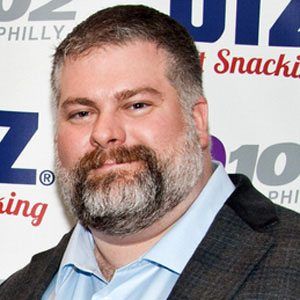 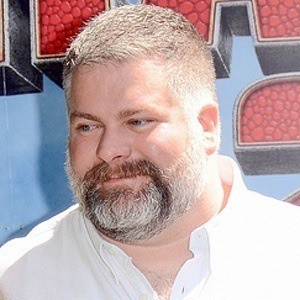 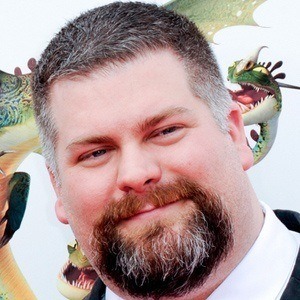 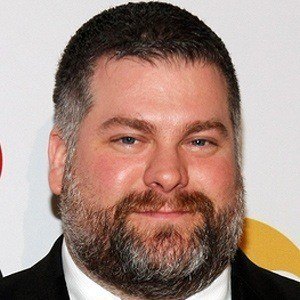 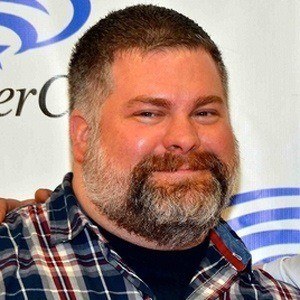 Quebec-born director and animator known for his work on highly-successful animated films like How to Train Your Dragon. He and co-director Chris Sanders won an Annie Award for Directing in a Feature Production for the film in 2010.

He studied animation at Sheridan College for three years.

He directed the live-action documentary Heima about the Icelandic band Sigur Ros in 2007.

He was born in Aylmer, Quebec.

Dean DeBlois Is A Member Of