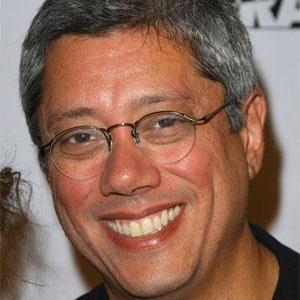 Writer and producer who is best known for his hit film, Universal Soldier.

He was a big sci-fi fan and received a phaser gun souvenior from his mother after she played a part on an episode of the T.V. series, Star Trek.

He married actress Lisa Brenner in 2003.

He started writing and producing with Roland Emmerich after appearing in his film, Moon 44.

Dean Devlin Is A Member Of