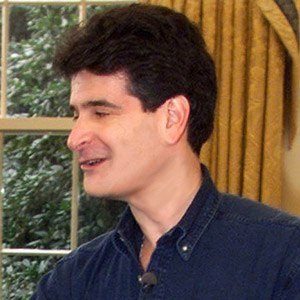 CEO of the Deka technology company that invented the Segway scooter.

He invented a wearable infusion pump, AutoSyringe, to pump nutrients into patients on the go while he was still an undergraduate at Worcester Polytechnic Institute.

He held more than 400 patents, many of them in the medical field.

His father Jack Kamen was a longtime illustrator for EC Comics publications like Weird Science and Mad magazine.

He joined pioneers like Jane Goodall as a recipient of the Benjamin Franklin Medal, which was awarded by the Franklin Institute, in 2011.

Dean Kamen Is A Member Of