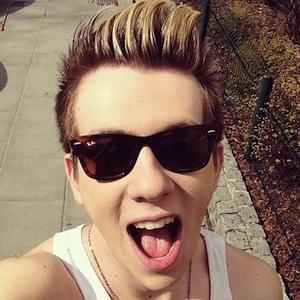 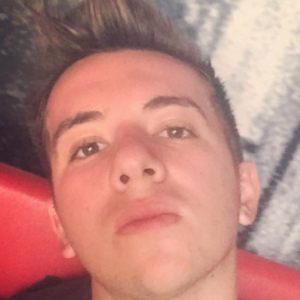 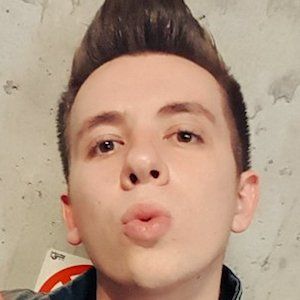 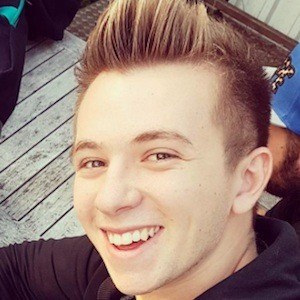 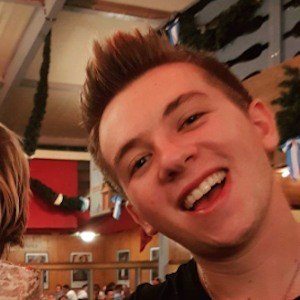 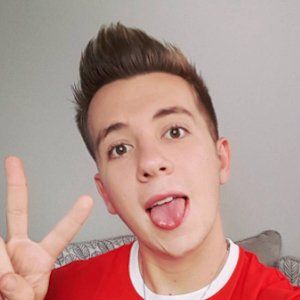 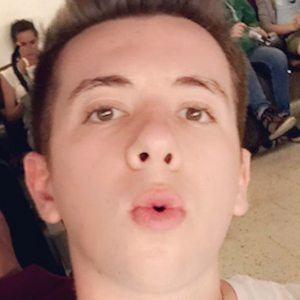 Drummer and vocalist for the pop rock band ROOM 94. The band has supported such acts as Lawson and Union J. He is joined in ROOM 94 by Sean Lemon, Kieran Lemon, and Kit Tanton. He and his brothers launched a clothing line, Lemon Clothing, in 2016.

He played gigs in local venues and pubs while also training to be a fitness instructor.

With the band, he achieved a chart topping album without the help of radio play or management.

He was born in QE2 Hospital in Welwyn Garden City, Hertfordshire. He is the youngest of four brothers, two of whom join him in ROOM 94. His other brother, Reece, is Kieran's twin.

He worked with Andy Brown and the other members of Lawson while touring with them.

Dean Lemon Is A Member Of