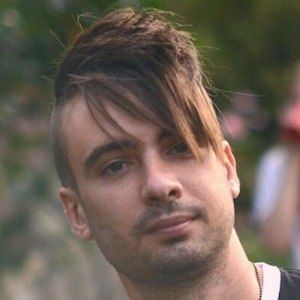 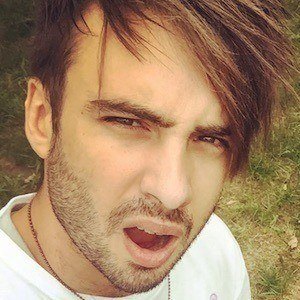 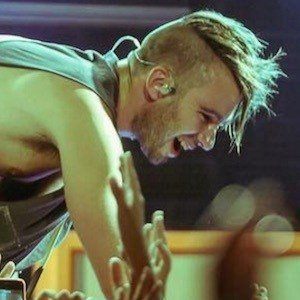 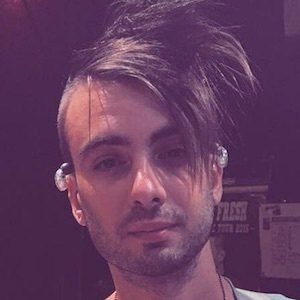 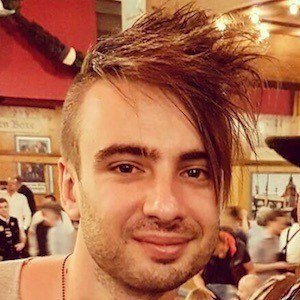 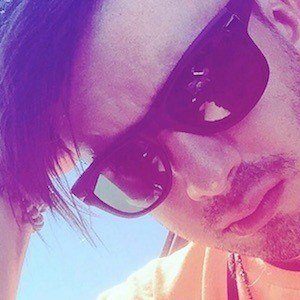 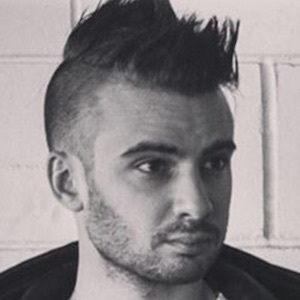 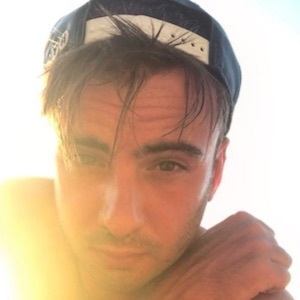 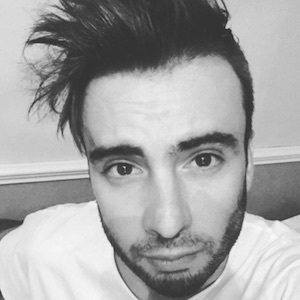 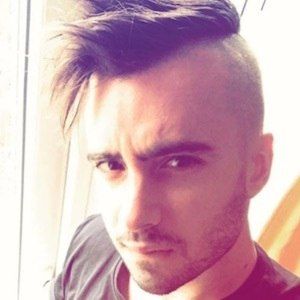 Lead guitarist and backing vocalist for the pop rock band ROOM 94 who have supported such acts as Lawson and Union J.

He toured in local pubs and venues around his hometown. He is also a black belt in karate.

With ROOM 94, he achieved a chart topping album without the help of radio airplay or management.

He is the oldest of 4 brothers and is joined in the band by his brothers Kieran and Dean.

Along with his brothers, Kit Tanton is the other member of ROOM 94.

Sean Lemon Is A Member Of