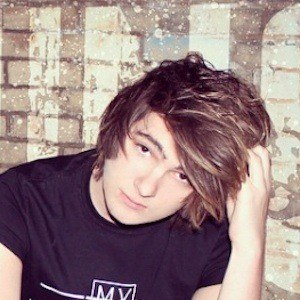 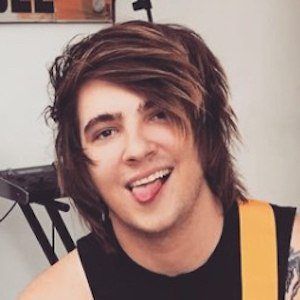 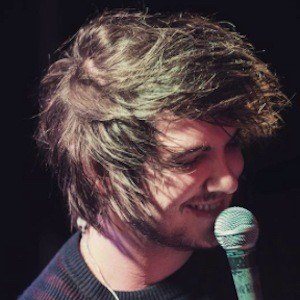 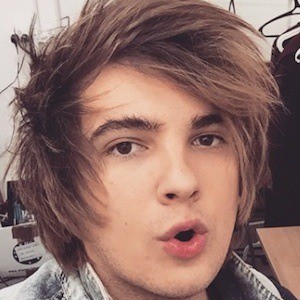 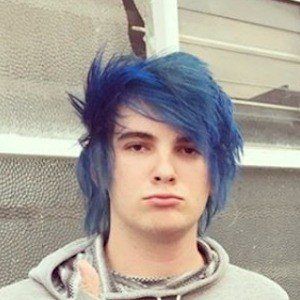 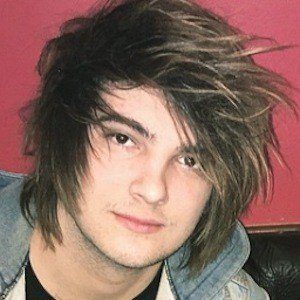 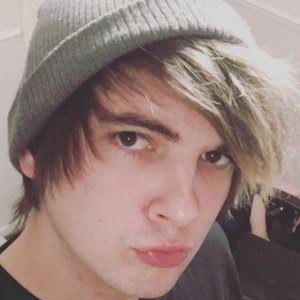 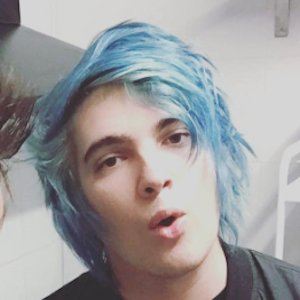 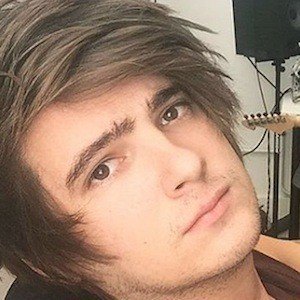 He played in small pubs across the United Kingdom before ROOM 94 was formed.

With the band, he achieved a chart topping album without the help of radio play or management.

He has a twin brother who was born 11 minutes before him. He is brothers with his band mates Dean and Sean Lemon.

He was a part of the band's debut album No Strings Attached, a title that was also used by Justin Timberlake and the boy band 'N Sync.

Kieran Lemon Is A Member Of