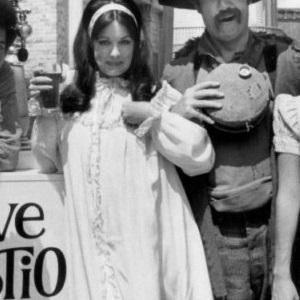 Known primarily for her role as Beatrice Travis on the late 1970s and early 1980s television series Vega$. She was also featured for five seasons on a comedy program called Love, American Style. She also appeared in several films, including The Choirboys and Spinout.

After taking courses at Lamar University in Beaumont, Texas, she trained at the Pasadena Playhouse in California.

She played the role of the evil Tanya Walker in the first episode of the popular Knight Rider television series.

Born in Port Arthur, Texas, she was raised by mortician parents in the nearby city of Nederland. She had a long-term relationship with actor Dean Martin in the 1970s and another one with horse jockey Laffit Pincay Jr. in the 1980s.

She appeared in an episode of the 1960s Jim Nabors sitcom Gomer Pyle, U.S.M.C.

Phyllis Davis Is A Member Of