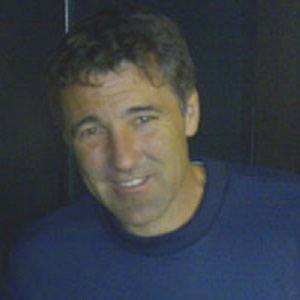 Former striker who played professionally from 1982 to 2001 for clubs like Liverpool and Aston Villa; represented Wales in international play.

In 1980, he began his youth career with Swansea City.

He was a teammate of defender Steve Staunton on Aston Villa.

Dean Saunders Is A Member Of