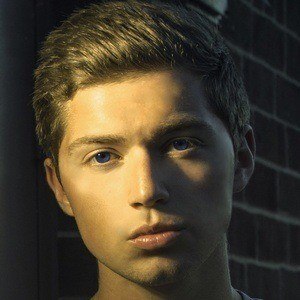 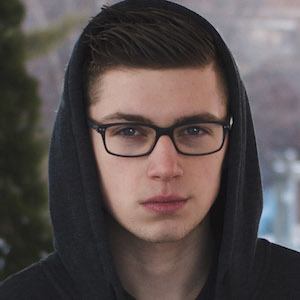 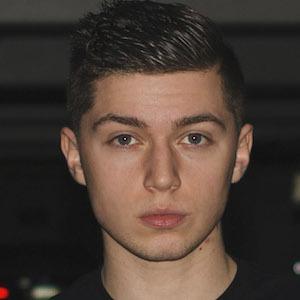 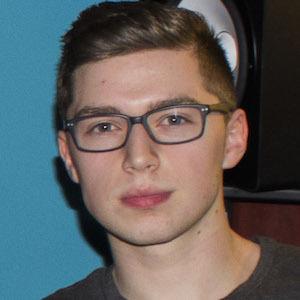 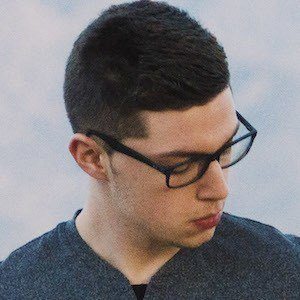 Hip-hop artist whose social media presence started growing rapidly at the age of 16. He has released such singles as "Hungry Like A Wolf" and "Invisible."

He played football, basketball and track at Eden Valley Watkin High School. He was also an active skateboarder in high school. He began recording cover songs of other artists, which led to him writing his own lyrics.

He got his first video camera at age 10 and started making cover songs with friends. Two years later, he purchased his first real microphone and taught himself to engineer his own music professionally while also teaching himself to design his own graphics and edit videos.

He was born Dean Stewart at Saint Cloud hospital in Watkins, Minnesota.

Growing up, he always wanted to be a musician like his idol Eminem.

Dean Wethers Is A Member Of