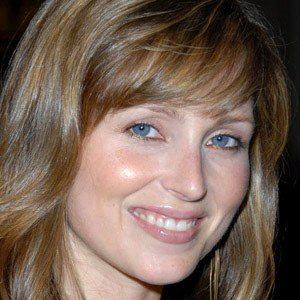 Model and actress who became a Playboy Playmate in May 1998.

She used to work as a bank teller before pursuing modeling full time.

She once appeared on an episode of the Sports show Cold Pizza in 2004.

She was raised in a Mormon family in Ohio.

She was photographed by actor William Shatner for the Cyber Club in 2004.

Deanna Brooks Is A Member Of