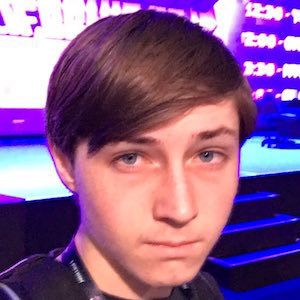 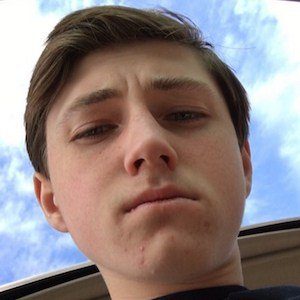 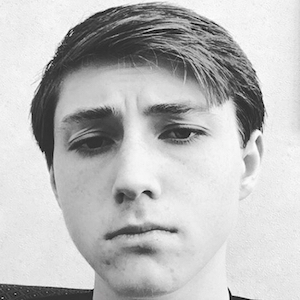 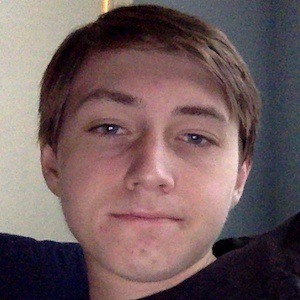 YouTube gamer who is widely known for his DeathNinja458 channel's content. He has gained popularity there for his Minecraft Lets Play's and playthroughs.

He was born and raised in New Jersey, close to New York. He has 6 siblings.

He and BigBStatz are both known for their prolific Minecraft-centric YouTube channels.

Deathninja458 Is A Member Of