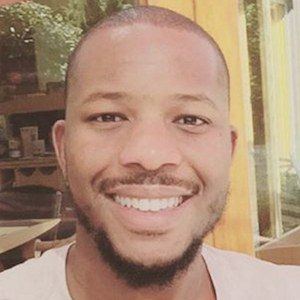 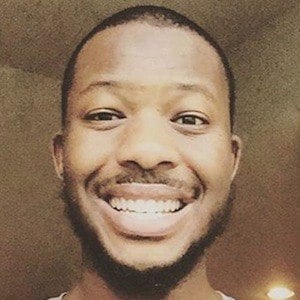 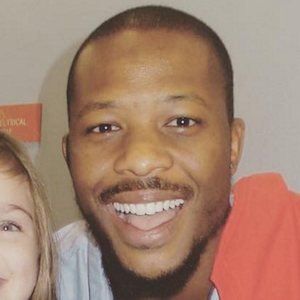 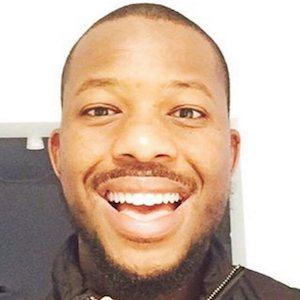 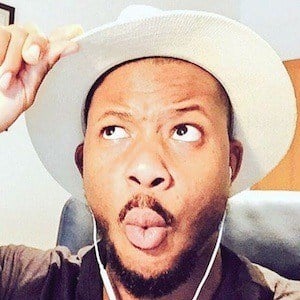 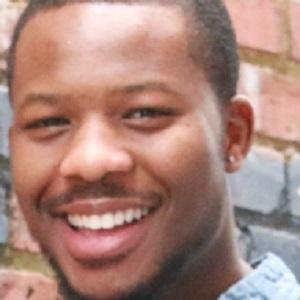 YouTuber who produces child-friendly Minecraft content for his channel Bigbst4tz2. He has been very active within the Minecraft community. He has also produced a number of videos about the popular Roblox game.

He worked at a medicine company as a customer support representative.

He has earned more than 2.5 million subscribers on YouTube. He has partnered with the More Yellow brand consultant agency.

His real name is Anthony Viviano and he was born in North Carolina before moving to Germany. He and his wife Sarah, AKA cookie_mawnster, married in 2015. They welcomed a son on March 4, 2021.

BigBStatz Is A Member Of