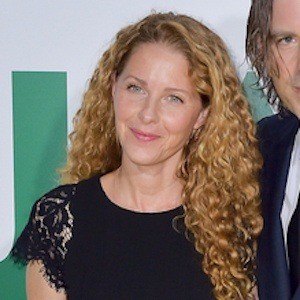 Screenwriter and director best known for her films The Limbo Room and Daydream Believer. Also an actress, she co-starred with William H. Macy in the film and stage versions of David Mamet's Oleanna.

After graduating from Bennington College, she earned a Master of Fine Arts degree from The New School.

Debra Eisenstadt Is A Member Of