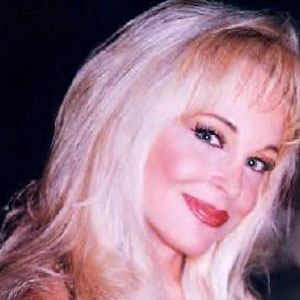 Former WWE wrestler who would appear in the ring with her former husband, Stone Cold Steve Austin.

She attended the Lee Strasberg Theatre Institute in New York and worked as a flight attendant.

She appeared in the 1994 film, "Texas Chainsaw Massacre: The Next Generation."

She was born in 1960 in Tuscaloosa, Alabama.

She was in the film, "Gathering of Heroes: Legend of the Seven Swords," with Christopher Atkins.

Debra Marshall Is A Member Of