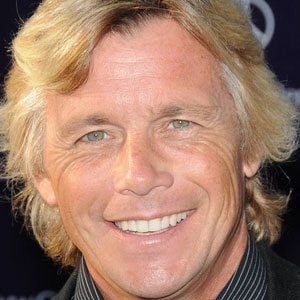 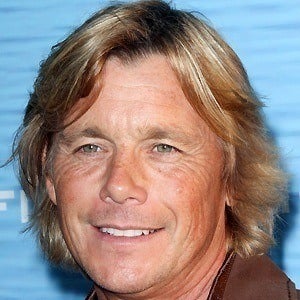 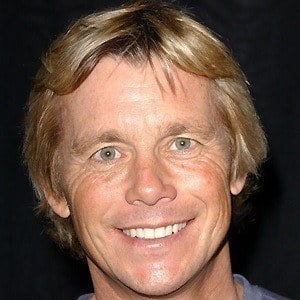 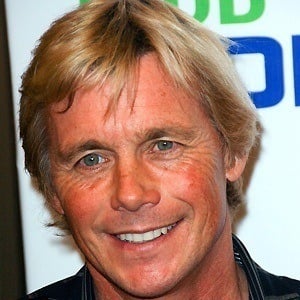 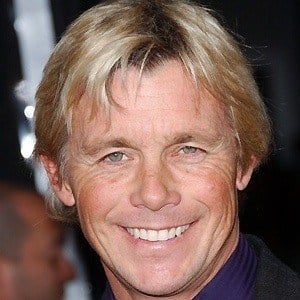 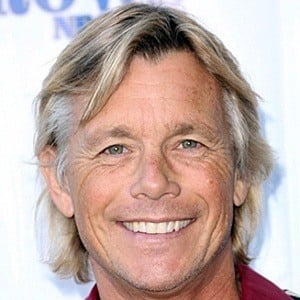 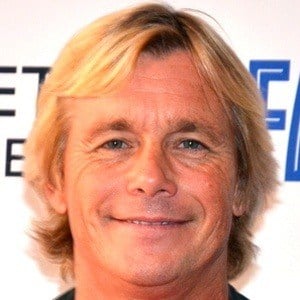 He became known for co-starring in the 1980 film, The Blue Lagoon. As a voice actor, he portrayed Prince Siegfried in the 1982 animated film, Swan Lake.

As a teenager, he worked as a sailing instructor and a lifeguard.

He was nominated for a Golden Globe Award for New Star of the Year in 1980.

He married Lyn Barron, with whom he had two children before their divorce in 1985.

On the hit soap opera Dallas, his character had an affair with Sue Ellen Ewing, played by Linda Gray.

Christopher Atkins Is A Member Of