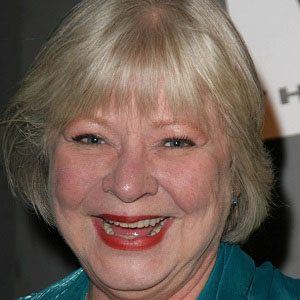 Actress who became known for playing Edna Harper on the TV drama Everwood.

She was born in the town of Aberdeen.

She married Porter Van Zandt, a stage producer and director.

She appeared on Scandal with Kerry Washington.

Debra Mooney Is A Member Of