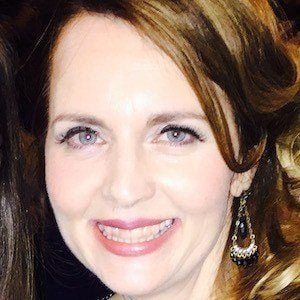 Bad Girls and Coronation Street star who also had her own show, The Impressions Show with Culshaw and Stephenson, from 2009 to 2011.

She performed stand-up comedy before having her first acting role on Spitting Image in 1989.

She earned consecutive Most Popular Actress nominations from the National Television Awards for her Bad Girls role.

She married James Duffield in 1999; the couple had a son named Max and a daughter named Zoe.

She acted alongside Sam Aston in the TV movie Coronation Street: Pantomime, in 2005.

Debra Stephenson Is A Member Of