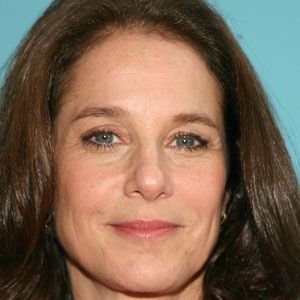 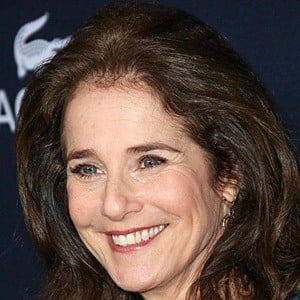 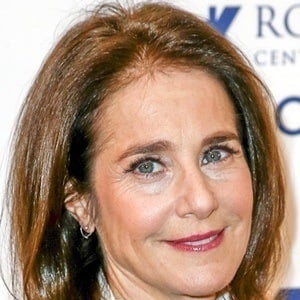 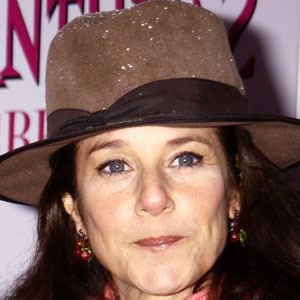 Movie Actress who gave outstanding performances in Terms of Endearment and An Officer and a Gentleman. She won a Tokyo International Film Festival Award for Best Actress for her performance in A Dangerous Women.

She was in a car accident which temporarily rendered her blind.

She was nominated for the Best Actress Oscar Award on multiple occasions throughout the '80s and '90s.

She married Timothy Hutton in 1986, and the couple had a son named Noah. She then married Arliss Howard in 1996 and welcomed her second son, Gideon.

She starred with Danny DeVito in Terms of Endearment.

Radio
Terms of Endearment
An Officer and a Gentleman