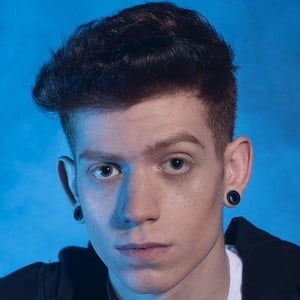 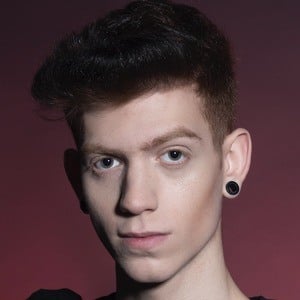 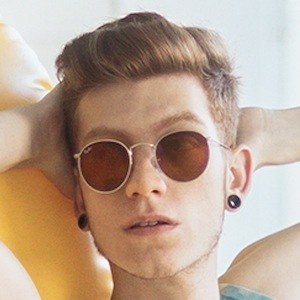 Spanish YouTube star who is famous for his Dece GT channel's content. He has earned massive popularity there for his pranks, trolling videos, challenges, and personal story times.

He was originally born and raised in Spain. His real name is Daniel Castellanos Olmo. He has two older brothers.

Dece GT Is A Member Of