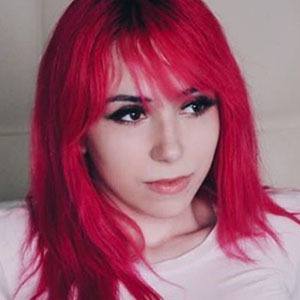 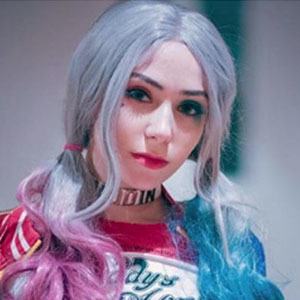 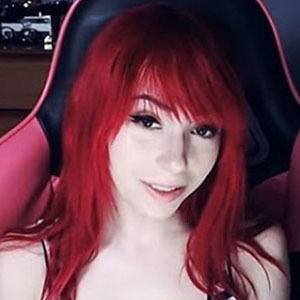 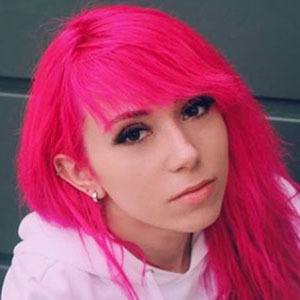 Social media star who has gained fame for her self-titled YouTube channel. She has risen to massive popularity for her personal vlogging alongside gameplays and Let's Plays for a litany of titles, including Overwatch and the Sims 4.

She has amassed more than 90,000 YouTube subscribers. She has also gained more than 70,000 followers to her eponymous Twitch channel, where she has become a partnered streamer.

She and Danyan Cat are both popular gamers on YouTube.

Ely Shuri Is A Member Of