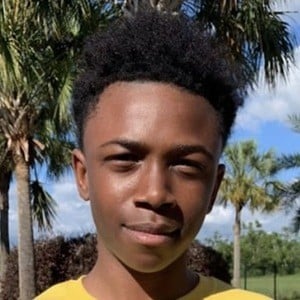 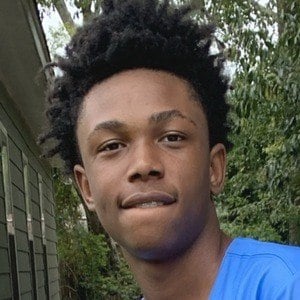 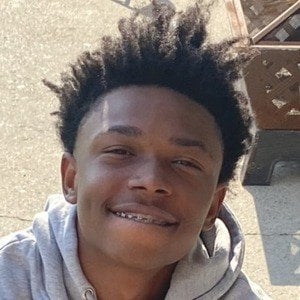 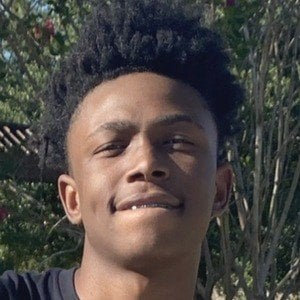 Featured member of the comedy and rap web group The Bad Kids found on the YouTube channel of Young 22 called FunnyMike. He has also been active on TikTok where he has frequently posted videos asking his fans to rate pictures and outfits of his.

The Bad Kid group came to life in November of 2017.

Without posting very frequently, his badkid.mark Instagram account surpassed 850,000 followers. He has posted numerous pictures of himself on it wearing different outfits.

He is from the United States. He has a sister and two brothers, one of whom is DEDE 3X.

He, DEDE 3X and Ganglyfe Tray were just a few members of The Bad Kids.

Badkid Mark Is A Member Of