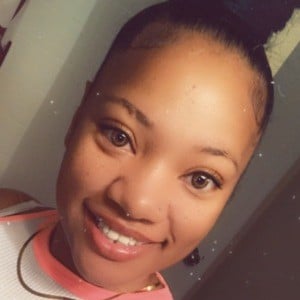 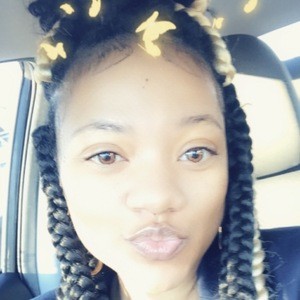 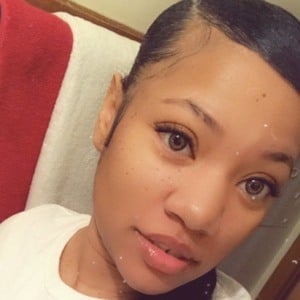 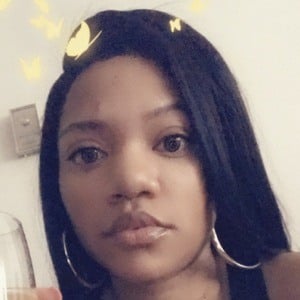 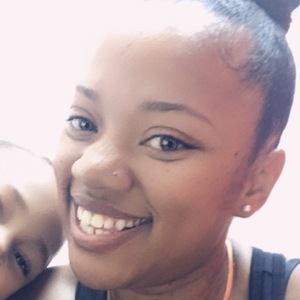 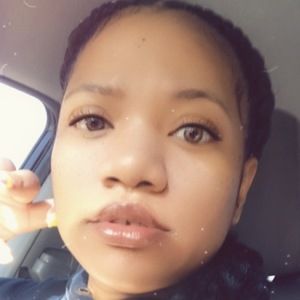 American YouTube star who is best known for her vlogging and cooking-oriented videos. She has accrued over 2.5 million views to her YouTube channel. She is known for her slogan "Poppin and alllllll dhat."

She enjoys making music and rapping in her spare time. In August 2019 she posted a how-to video on making Flamin' Hot Cheetos Fried Chicken.

She has a son named Kalani. She moved to Houston for her YouTube career.

She is a well known YouTube celebrity in the same realm as Zoe Sugg.

Dee Lowery Is A Member Of