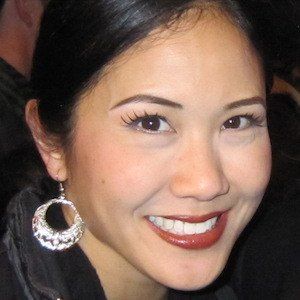 Musical theater performer who starred in Miss Saigon on Broadway. From 2006-2008, she also appeared in the national tour of Wicked.

During the early 1990s, she appeared on The All New Mickey Mouse Club and was also a member of a pop band called The Party.

She lent her voice acting talents to the animated program Steven Universe.

In 2003, she married Miss Saigon and Wicked castmate Cliffton Hall. The couple subsequently had two sons: Kaeden Ryley and Brycen.

She and Keri Russell both appeared as Mousketeers in the revival of The Mickey Mouse Club during the early 1990s.

Deedee Magno Is A Member Of