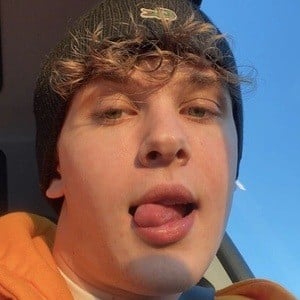 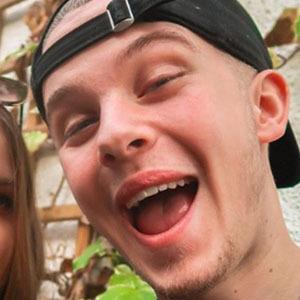 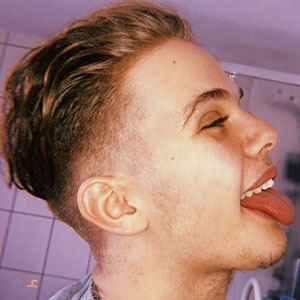 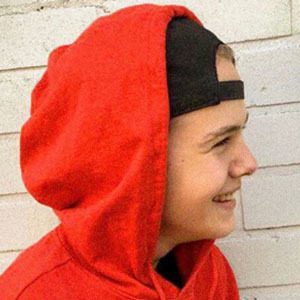 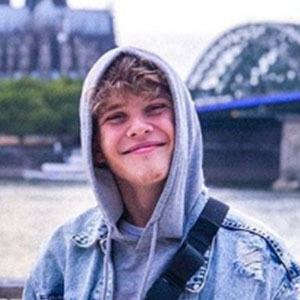 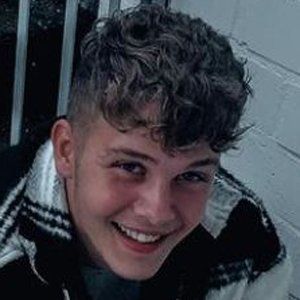 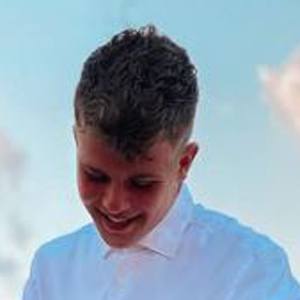 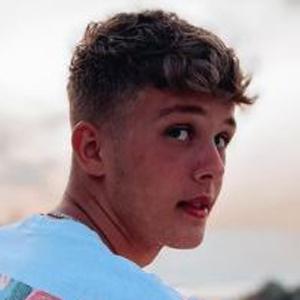 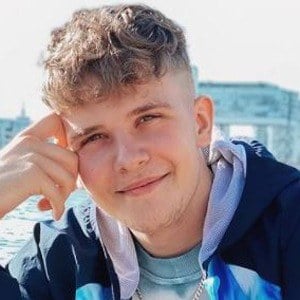 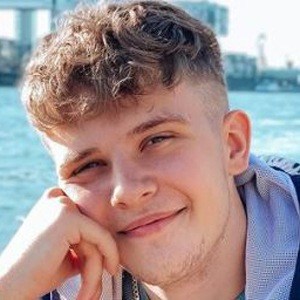 Social media personality who is particularly known for his DENO YouTube vlogging channel. He has also gained renown for his deno Instagram account, where he posts photos and videos detailing his personal life.

He has amassed more than 120,000 subscribers to his YouTube channel.

He was born and raised in Germany. He began dating Alina Mour in 2018.

Deno Is A Member Of