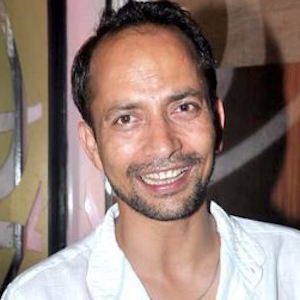 Indian film and theatre actor most well known for his appearances in popular movies like Omkara, Tanu Weds Manu, and Gulaal.

His acting career began in 1994 when he starred in theatre productions of Tughlaq, Andha Yug, and Final Solutions, amongst others.

In 2015, he won three BIG Star Entertainment Awards for his role in Tanu Weds Manu Returns.

He married director Lara Bhalla in 2009.

In the 2005 film Omkara, he starred opposite Kareena Kapoor.

Deepak Dobriyal Is A Member Of