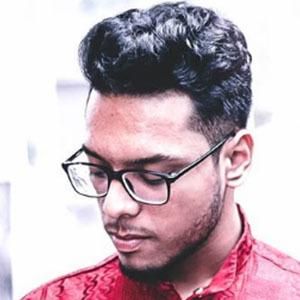 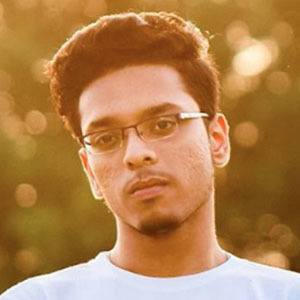 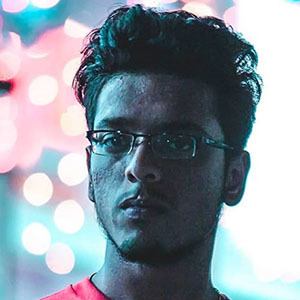 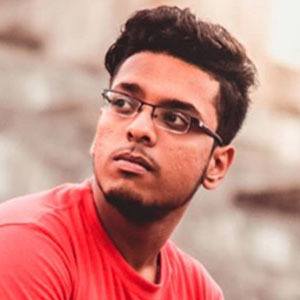 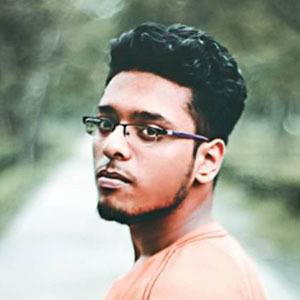 Content creator on YouTube responsible for 4K Hindi technology videos. He has accrued more than 340,000 subscribers for his AndroCrunch channel.

He made his debut on YouTube in March of 2017 with a video called "How To Watch Age Restricted Videos| Legally On YouTube| SEO Trick [Hindi]."

His most viral video became "5 Ringtones to Impress Girls!" It surpassed 6.5 million views.

He is from West Bengal, India.

He and Harsh Chauhan are both Indian YouTubers who became known for their technology videos.

Deepanjan Sen Is A Member Of