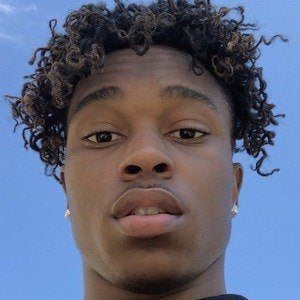 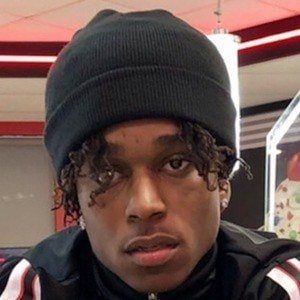 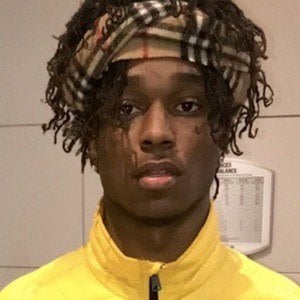 He first became active on social media in January of 2016.

He is the second youngest child in his family. His family didn't know about his social media success until he began making money off of his videos.

In November 2016, he posted a photo with Nicki Minaj on Instagram.

6 WAVE Is A Member Of