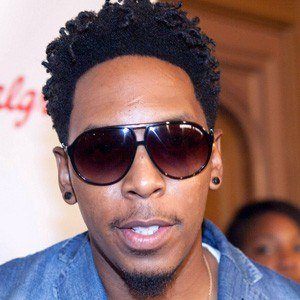 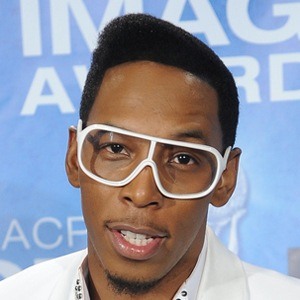 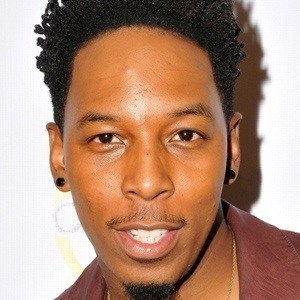 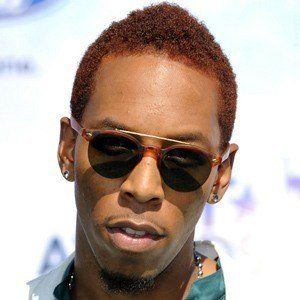 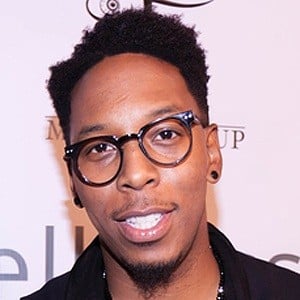 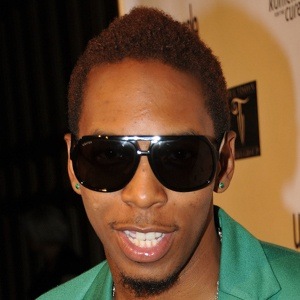 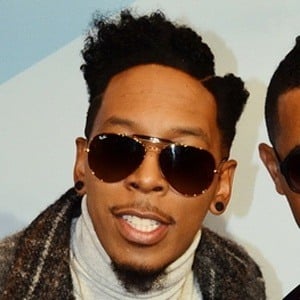 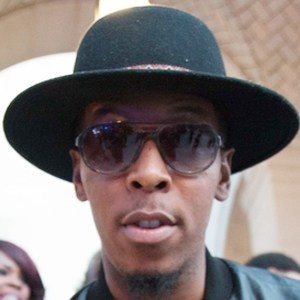 Gospel singer and former pastor whose 2011 album Church on the Moon debuted at #1 on the Billboard Top Gospel chart.

He was born in Detroit and released his first album, Lost & Found, in 2002.

He is known for his progressive, urban style of gospel music.

He married Dominique McTyer in 2013 after previously being married to Damita. He has two daughters named Denver and Destin and a son named Deitrick, II.

Deitrick Haddon Is A Member Of