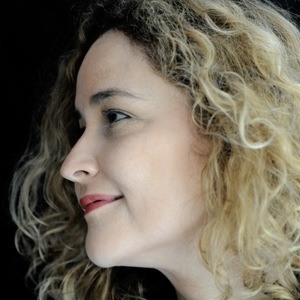 Interior designer who founded the Westwing Home and Living shopping club in 2011. She released the brand's first collection WestwingBasics in 2017.

She was formerly an editor for Elle and Elle Decor.

She was the focus on Mercedez-Benz video series She's Mercedes in December 2016. She has over 140,000 followers on her delia_westwing Instagram account.

She has posted her French Bulldog Lola to Instagram.

She and Miriam Stimpfl are both interior designers from Germany.

Delia Fischer Is A Member Of