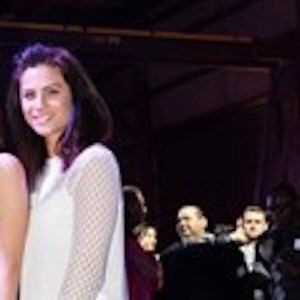 Interior designer who first gained fame competing alongside her sister on The Block in 2013 and 2014. The women then went on to found their own eponymous interior design company in 2014.

She and her sister, Alisa, skyrocketed to fame in 2013 competing on the seventh season of The Bock: Sky High.

She divorced her husband, Ben Stevens, in 2014. The former high school sweethearts had two sons, Emerson and Cohen.

On the eighth season of The Block, she and her sister competed against winner Dale Vine.

Lysandra Fraser Is A Member Of