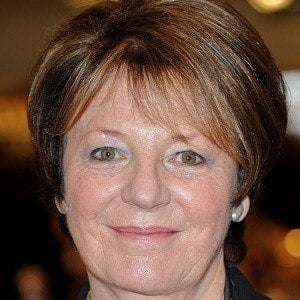 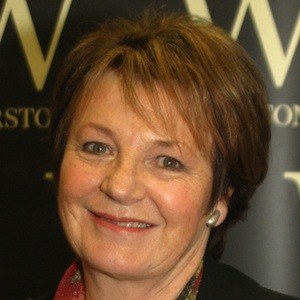 British chef and top-selling author whose cookbooks have sold more than twenty million copies. She also hosted several television cooking shows, including Family Fare and Delia's How to Cook.

She attended Bexleyheath School in Surrey, England, but dropped out at the age of sixteen. She briefly worked as a hairdresser before building a career upon her love for cooking.

She presented and guest-starred on several UK culinary programs, including How to Cook, Guess Who's Coming to Dinner, and Breakfast.

She grew up in Woking, Surrey, England. She later married Michael Wynn-Jones.

She was a guest on Bruce Forsyth and the Generation Game in 1978.

Delia Smith Is A Member Of