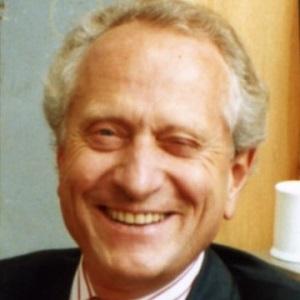 Famous chef and television personality who was the co-owner of the Michelin Two Star restaurant Le Gavroche.

His brother's decision to become a pastry chef inspired Michel Roux to cook as well.

He appeared as a guest judge on the show Master Chef.

He and his wife had three children prior to their divorce.

He and Jamie Oliver co-hosted a television cooking show.

Michel Roux Is A Member Of